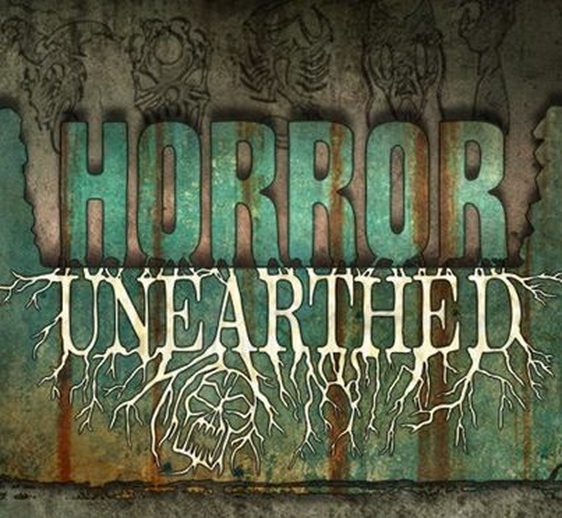 ​Upon logging into the Horror Unearthed website, players were taken to The Inner Chamber where six empty holes in a rock wall were systematically filled over the weeks the game ran. The holes were filled with a "Vessel" that represented each Legion. When clicked, players would engage a mini-game that when played, would award the player "Life Force". Life Force was earned for both the individual player AND the overall Legion. Life force was filled in vials and could be tracked on a player's individual page, and on an overall page which showcased all the Legions' progress. Players were competing not only for Legion glory, but for individual glory within their own Legions.

While playing the game, players were awarded digital badges which showcased achievements throughout the course of the game. For example, when a player achieved 100 wins in the Cerebin game, they were given a badge which said "100 Wins" and a picture of the Cerebin Vessel, or when a player reached a certain number of points.

Players were also given specific "tasks" to preform during HHN 22. At the start of the event, players who opted to also play the in park tasks were given an RFID card which players were to scan with a receiver located at the exit of each house. Players were awarded Life Force for merely walking through a house, and no completion of a task was needed to gain points. There was a variety of tasks that were given to players during the game, but a few tasks were specifically geared towards a specific Legion. There was also a time-frame in which players had to accomplish the tasks. For example, the 7-in-1 task was a general task and required players to make it through all seven houses in one night.

On the final night of game play, players in the park were sent on a wild goose chase around Universal Studios Florida, tracking down cloaked figures. There were three figures, all of which had RFID scanners. Only one figure was "real" and would scan your Horror Unearthed badge. The final night required teamwork from all participants in the game. Legions all came together with the help of players who were at home. Facebook (specifically the Horror Unearthed page), was extremely crucial in figuring out the clues during the final night of game play. Players at home were communicating with players in the park, as cryptic riddles and messages were being sent in regards to the final task. Cell phones and text messages also became crucial for players in the park, as Legions divided around the park trying to find the "real" cloaked figure. Players all ended up at the Pantages Theater, where the Legions were greeted by the site of their vessels, as well as water & cookies. Players were also treated to a Q & A session with the creators of the game.

When game play basically ended, all the vessel's in the Inner Chamber vanished except the Maschorian's. Players were asked to tempt fate by playing the game. If they lost, 1% of their Life Force was drained. Later, puzzle pieces were given daily when players won. The puzzle pieces would eventually complete each Legion's lineage. It was a detailed "family tree" outlining the ancestor's that eventually gave birth to the monster's that make up each Legion.

LEGENDARY TRUTH AND BEYOND

​When player's would log in to the Horror Unearthed game, the background image on the page was the opened cave that "unearthed" and freed the Legions. As the game ran its course, the cave was slowly being walled back up. Upon logging in one day, players were greeted by the cave fully sealed and the area being fenced off. There was a notice attached to the fence, which was left by the paranormal research group Legendary Truth. Players and fans were left to ponder exactly what role Legendary Truth played (or will play) in regards to the Legions. 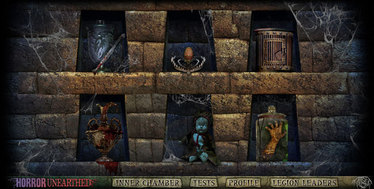 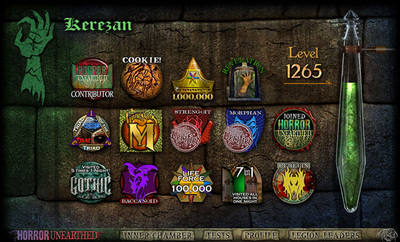 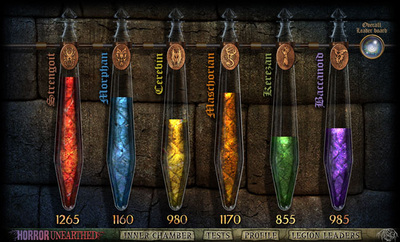 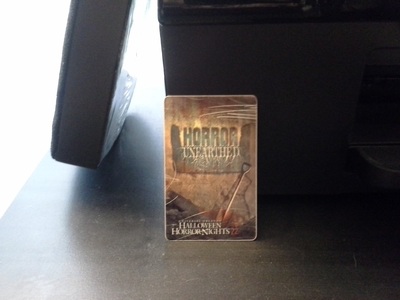 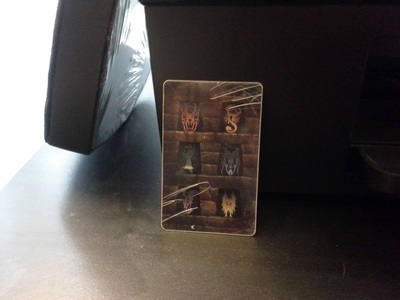 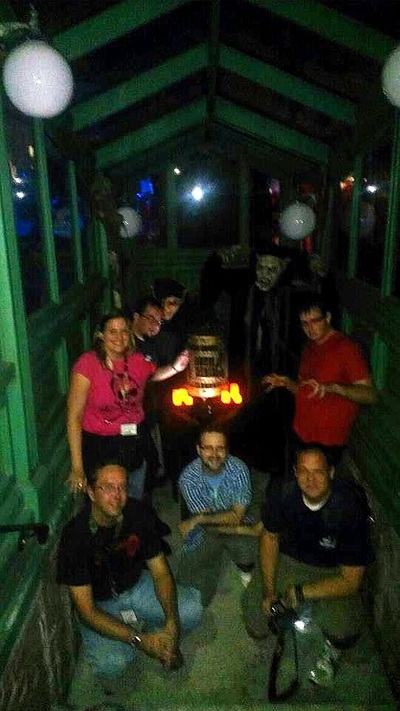 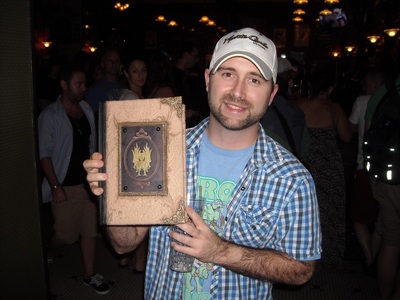 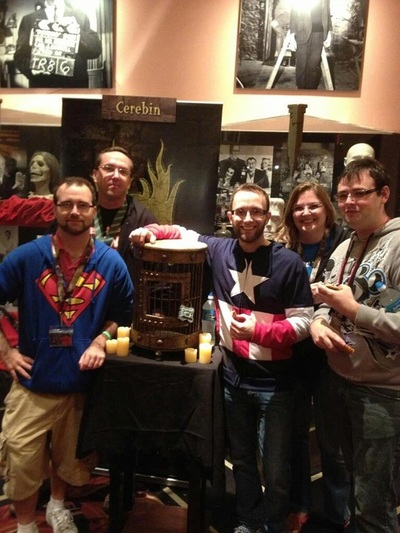 CEREBIN LEGION ON THE FINAL NIGHT OF IN PARK TASKS 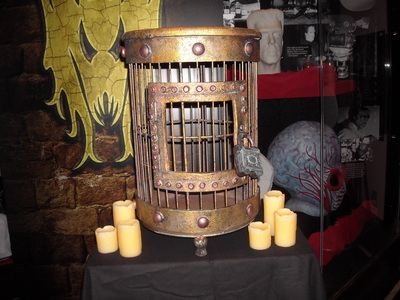 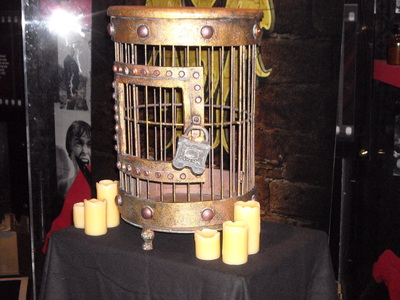 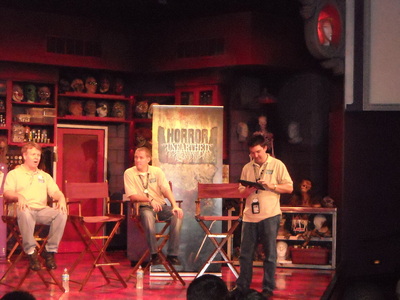 Q&A ON THE FINAL NIGHT OF IN PARK TASKS 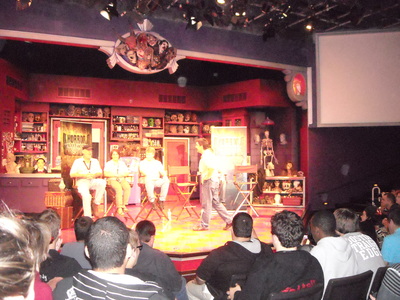 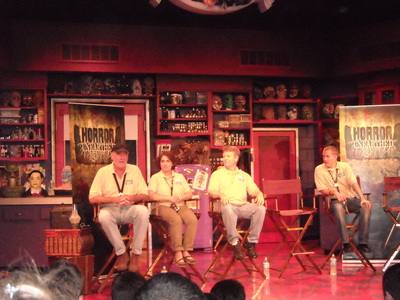 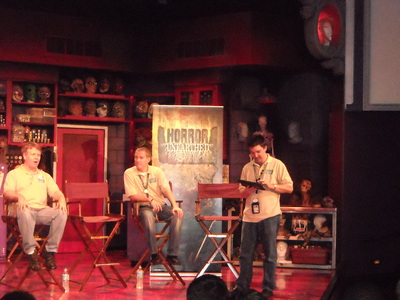 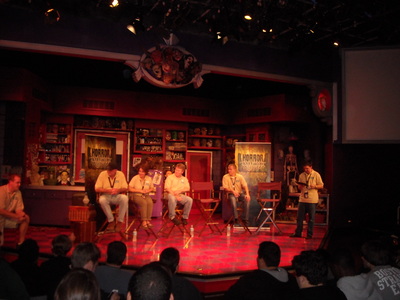 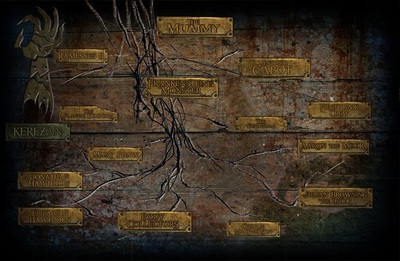 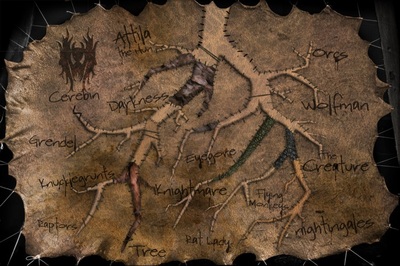 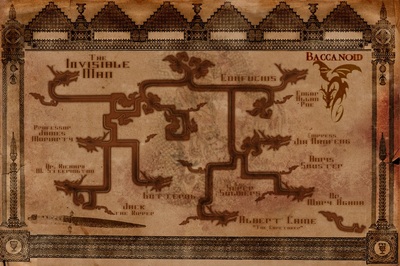 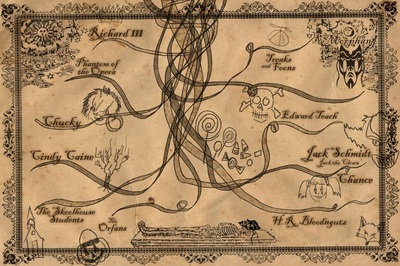 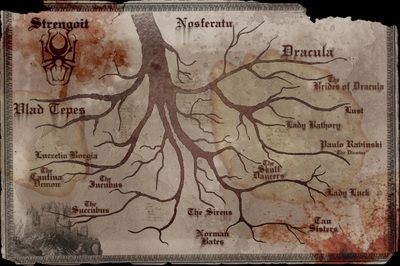 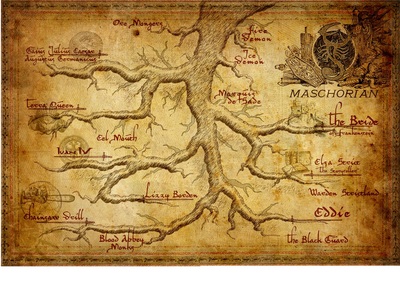 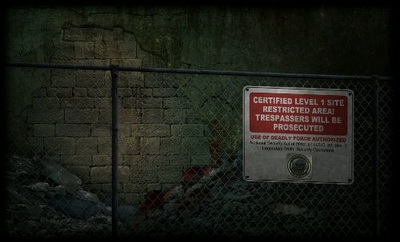 SEALED OFF CAVE FROM LEGENDARY TRUTH