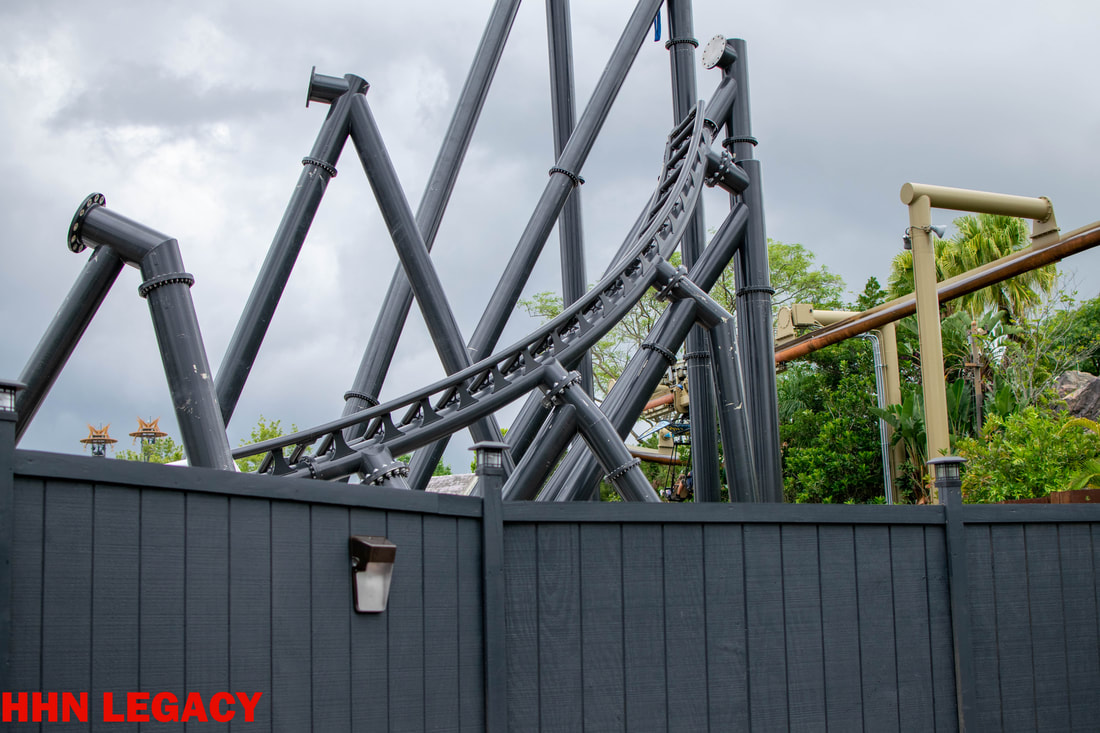 Julian Browning, was an usher at the Universal Palace Theater, a popular movie house that had been converted from a playhouse during the 1920s. Browning truly enjoyed working at the theater and loved the movies; especially horror movies, even becoming something of an expert.  However, Browning was also very strict about enforcing the rules, and hated rude patrons who disrupted the movie experienced for others.

During a 1940 re-release of his all-time favorite horror film The Phantom of the Opera starring Lon Chaney Sr., Browning engaged in a scuffle with a rude theatergoer. During the fight, Browning's flashlight was seized by the boorish patron who tossed it through the movie screen, tearing it. Furious, Julian went backstage to retrieve the flashlight, and somehow was entangled in one of the old playhouse sandbag ropes, causing him to die a slow, painful death of strangulation.

This was the first of many horrible events to occur at the Universal Palace Theater. The building would be plagued by terrible incidents throughout its years. Some believe that the Universal Palace is evil or cursed. Others say that Julian's "revenge" has been to destroy other rule breaking patrons with classic movie monsters (almost in the same way The Phantom from The Phantom of the Opera would do by causing incidents in the opera house).